Taleena and I have fun laughing at poor Ri Ohn getting tortured by Yo Na in this episode of  DF  video drama club.   Also see our comments on Hyde Jekyl and I and Maids

We’re talking Dream Knights with GOT7,   Kick Butt Grandma’s in Unkind Women and looking out for children in Blood.

I also updated recap links for  Blood, Hyde Jekyl and I and Kill Me, Heal Me.   We also have a written movie review for The Technicians.  You can find them all on the reviews page. 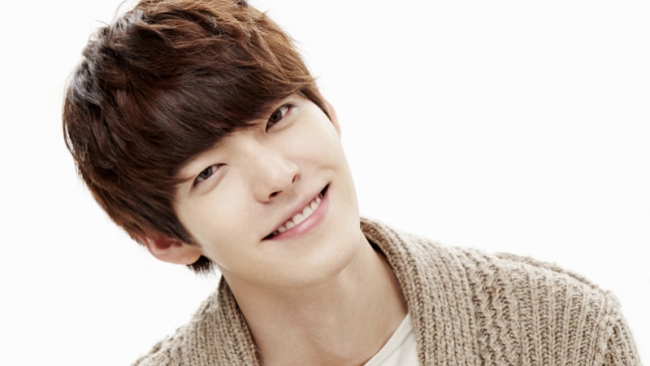 Dramafever  had their first celebrity google hangout.  Kim Woo Bin was awesome enough to be the first and help promote his movie  “The Technicians” which is currently showing on Dramafever.   They even allowed members a chance to talk to him directly.   I thought about signing up for that, but figured that it would probably be more fun for the younger ones.  As much as I like Kim Woo Bin, we shouldn’t scare the poor boy. lol

My friends at DF worked really hard to make this google hangout go well and I just have to say that they did a great job.  Even though I didn’t talk directly with Woo Bin, it still felt intimate and personal and I smiled like a giddy school girl the whole time.

Some of the things I found most interesting from the interview:

-he likes both cats and dogs.

-he likes to draw and paint and considering he mentioned having all the supplies for such passions,  I imagine he has an art room.

-His favorite Hollywood celebrity is Brad Pitt.   Now this became really funny because they don’t call him Brad.  For whatever reason, mostly due to the quirks of the language, they say Bang instead.  Well, that’s the Korean word for bread.  *chuckles*   Pair that up with polite honorifics for an older male and basically they call him ‘older brother bread”.   I will NEVER be able to think about Brad Pitt’s name the same way again.

-He is serious about becoming a good actor.  So he is making a list of 100 goals that will help become a good actor.  Attributes to work on, skills to gain.   He does the same thing with his character developments.  He mentioned in another interview that each character he portrays has to answer a 100 item questionnaire.   That sort of dedication is going to lead him to great places.

For more of this interview, you can watch this link to the hangout yourself.  I have one more question… whose office were they using?

Kim Woo Bin was such a great sport about this whole thing.  He was a champ.  Great job.

Taleena and I both make some points in our review of Kim Woo Bin’s  The Technicians. 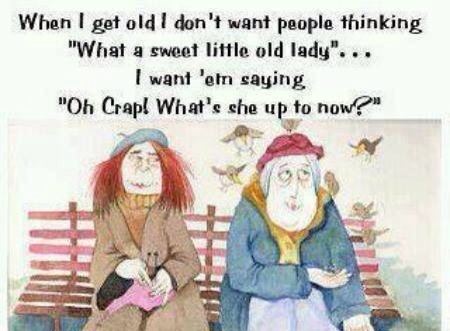 So much is going on!!

After a year of  volunteer recapping for Dramafever,  I was able to apply to join their news team in December.  The last 3 months have been a whirlwind and beyond awesome.  This blog has experienced serious neglect because both Taleena and I are working for DF news.

We are both still recapping shows for DF but we’re also producing news articles.  Both of us are enjoying ourselves immensely.   I love being able to tell people that I get paid to write about my hobby.  The look of jealousy on their faces is a balm after having lost my previous career and struggling so long to find something my new circumstances will allow me to do.

I love it.  I can’t believe I get paid to do this.   Make sure to look at our articles, as there are bonuses for individual views.  We’ll try to remember to post them here. lol

Also, our current Drama Club recaps can be found on the recaps page.   We are currently reviewing Blood,  Kill Me Heal Me, Dear Mom and Hyde, Jekyll and Me

A few months ago I joined the Video Drama Club on DramaFever.  We have so much fun.    This week we review two dramas and react to a random clip.

I got to pick the clip this week.  I just have to say that Shin Se Gi never fails to make me smile.