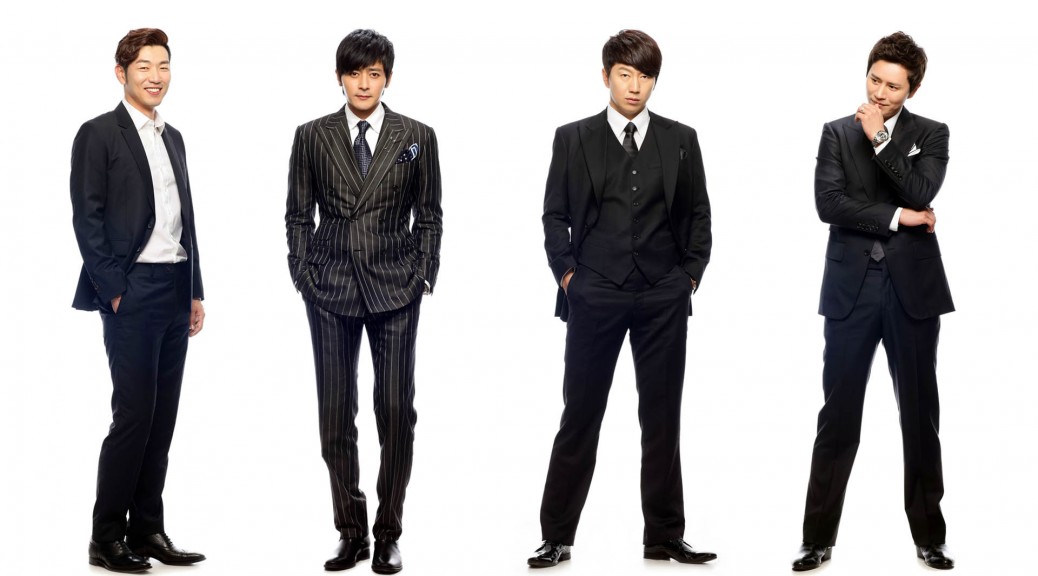 I had a lot of fun this last week introducing a friend of mine to Kdramas.  He’s a manly sort of guy,  likes his southern rock,  works as a welder, not the sort you’d think would at first want to even watch a show with pretty men in it. lol

However, when I found out that he liked anime, I realized, I had an opening.  Considering his age, close to mine, and his manly man type of nature, I suggested that he might really like a show called Gentleman’s Dignity.

Why was this my first suggestion?

The easy answer is that this is a clever drama that caters to those of us who count as Gen X’ers.   This drama is also told from the perspectives of the 4 men.   Yes, you get some of what the ladies are going through too, but only in regards to how it impacts the men.

I love this drama.  Its one of my all time favorites.  The little vignettes before each episode  are mostly about things that are quirks for men, but they are all age related.  For a woman our age, we all know men like these four and I laughed and laughed.  When they made fun of things that pertained to anyone our age, I laughed even harder.   When the men  hurt, you hurt with them, this was also true for my male friend. 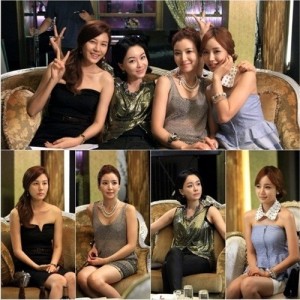 He liked the different female characters when they were tough and when they were cute.  He really identified with Jang Dong Gun’s character Do Jin.   He liked that he was a take charge type of character that knew what he liked, what he wanted and kept working towards it.   The charcter of Yi Soo,  Do Jin’s love interest, quickly got on my friend’s nerves, ( “He should drop her and keep walking)  but he still kept watching.    He liked that Do Jin was an alpha male type of character and he really identified with him when Colin shows up to complicate the story.   When Do Jin cried  at the idea of losing Yi Soo my friend’s response was , “Oh sh*t, he’s crying!”.

He also liked the character of Kim Dong Hyeob played by Kim Woo Bin.  He starts off as a trouble maker, but then you find out that he’s in a tough situation just trying to do his best and you can’t help but respect the kid.

What it all boils down to is finding something that peaks your guys interest.  I went for an age related comedy, you might have a guy who likes action more, so maybe City Hunter or Iris  or Two Weeks might be a good suggestion.   If nothing else, have him try Gentleman’s Dignity and see if he likes it.

I leave you with the text I got after he finished it:

“I liked it. As Korean shows..a bit too dramatic and not the right kind of communication but all in all, I really enjoyed it. They love American culture that is for sure. I would love to dress like those guys in some case..I cant wear turquoise or white pants tho.”